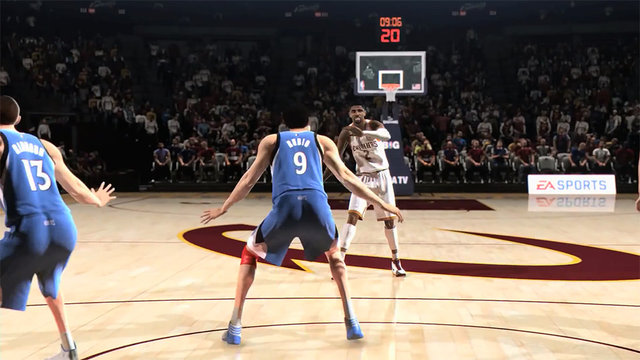 EA has confirmed NBA Live 14 will be exclusive to PS4 and Xbox One. Electronic Arts CFO Blake Jorgensen said as much in May, but it has been further confirmed by the game's executive producer Sean O'Brien and EA Sports vice president and general manager Daryl Holt to GI International. The team decided to skip production of NBA Live 13, and bring the series to next-gen using the PS4 and Xbox One exclusive Ignite engine. The game is expected on next-gen engines sometime within the next year.